Sakis Papagiannis was born and lives in Thessaloniki. He has been a creative director in the field of advertising since 1994 and his works have been distinguished in the past at foreign and Greek Advertising Festivals.

As a visual artist, he paints, photographs, reconstructs and creates visual works with materials that he himself seeks and finds in their natural environment. His works have been exhibited at the Michalis Cacoyannis Foundation in Athens.

One of his most important exhibitions was “Troades”, based on the work of Michalis Cacoyannis.

Troades won the public’s attention both with their original works and with the imprinting of them on utilitarian objects.

The visual creator exalts the forms through his works following Robert Chozal who has stated about Michalis Cacoyannis that he preferred to stay true to the spirit and not the letter of the temporary ideological form. Sakis Papagianni’s works, like the heroes of the tragedy, are in constant dialogue with the viewer.

“Cacoyannis sees in Euripides a tragedian who values people and considers them capable architects of their future.
From my side, I again see in Cacoyannis the creator of my three-dimensional heroes, simple, authentic, with a lot of passion. In a dry, sunburned setting, with Greek light. What was then will be forever.” 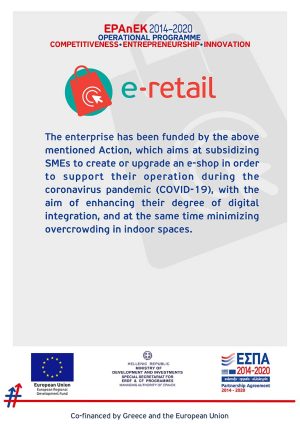